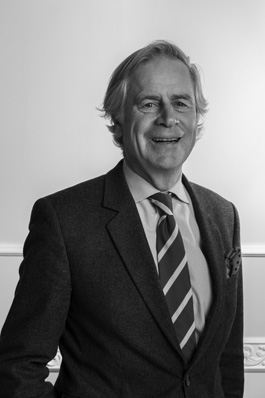 He is mainly active in the fields of maritime and transport law.

He mainly works together with Mr. Jan Daneels.

He practices as arbiter and was a member of the Board of Directors of CEPANI from 2007 till 2013. Mr. Guy Van Doosselaere is also a substituting judge in the Commercial Court in Antwerp as from 1987 and was a board member of the Antwerp Bar in Antwerp. He was President of the Belgian Maritime Law Association from 2007 till 2011. Guy Van Doosselaere is also the Honorary Consul General of Monaco.